Inform Yourself: Park or Preserve? 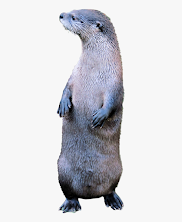 There seems to be some confusion about the difference between a park and a nature preserve. Please take the time to watch the following presentation made to the Duncanville Parks Board about the differences between a park and preserve, and the benefits of saving green space for recreational use: https://www.youtube.com/watch?v=jogLywn0Xy8 . And, yes! There are river otters at the Ladd Property!
1 comment
Read more

The Ladd Property: Inform Yourself 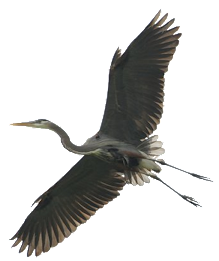 FACT: The goal of the Ladd Preservation Advocacy is to see the Ladd Property designated a nature preserve in perpetuity, saving the property for current and future generations to enjoy in its natural state . This is the group's desire, whether the City has plans to develop the property or not. Currently, in response to citizen efforts to designate the Ladd Property a preserve, City Management and some City Councilman are claiming the City has NO plans to develop the Property. Does the City have plans to develop the Ladd property ? In the Duncanville Comprehensive Plan (see link below), adopted 2017, the City identifies the Ladd Property as Opportunity Area #8. The Plan states: "it [the Ladd Property] is envisioned that Opportunity Area 8 develop as a singular planned development (PD). The area is flexible for a range of land uses and a range of residential densities. Mixed use, whether horizontal or vertical, could be idea l ." The Plan outlines the following strategies f
Post a Comment
Read more

The Ladd Property is an invaluable Educational Resource in Duncanville, Texas 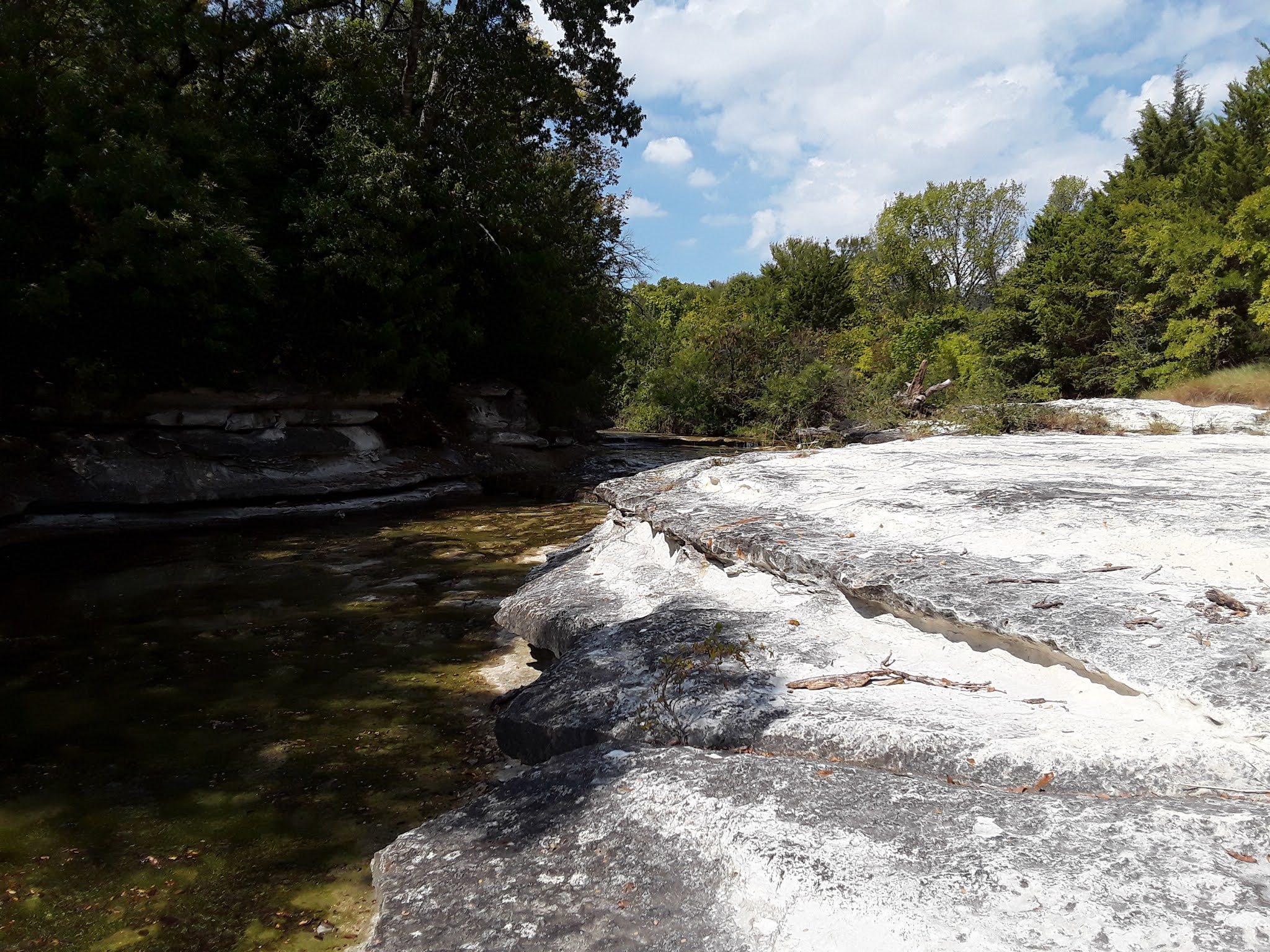 How much is the preservation of history worth? The Ladd property and what we now call Ten Mile Creek have seen the passage of millennia. A nature preserve could include historical and educational signage that teaches about the history of Native Americans that once used the land, the history of early pioneers such as the Penn family and others families that farmed the land and used the springs. Interpretive signage along trails could teach about the native plants and wildlife, teach about geology and earth history, teach about the importance of our rivers and creeks teach about the impact of development on green spaces, teach about being good stewards of our environment. Schools could take fields trips to the land. Special stargazing events could be held at night. The educational resources abound at 609 W Danieldale Road, and, by the way, this is EXACTLY why the property was given to the City in the first place. But, hey, why use the land as an educational resource when we can put some
Post a Comment
Read more

Top reasons for commercial or real estate development on the Ladd property...

"If only we would have built some houses where Lakeside Park is, the City would be rich..." 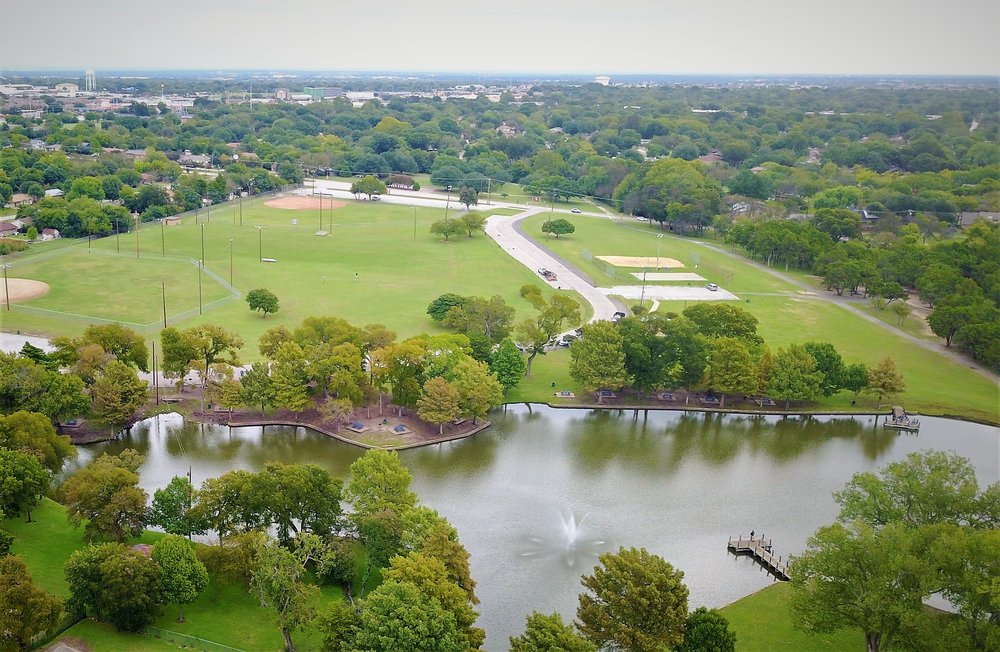 ...says no one. First of all, there is a difference between a city "park" and a "nature preserve." For more information, read heres: https://blog.mecknc.gov/difference-between-parks-and-nature-preserves/ Duncanville has the opportunity to have its own nature preserve which would fall under the oversight of the Parks department. Now, think about our parks: who do you know who wishes we didn't have Harrington Park, or Lakeside Park, or Armstrong? All of these "parks" could have been used for commercial development or housing. We could have put some town homes or a subdivision where Harrington Park is. We could have put a strip mall out where Red Bird Park is. But we didn't. We are glad we have our parks. Our parks are fun for the whole community. Our parks are beautiful. Now, think about the development. Are there some places that maybe should not have been developed, areas that are now a blight on the City, areas we wish we could just demolish? Plen
Post a Comment
Read more

Can we leave just a little bit of nature, please...? 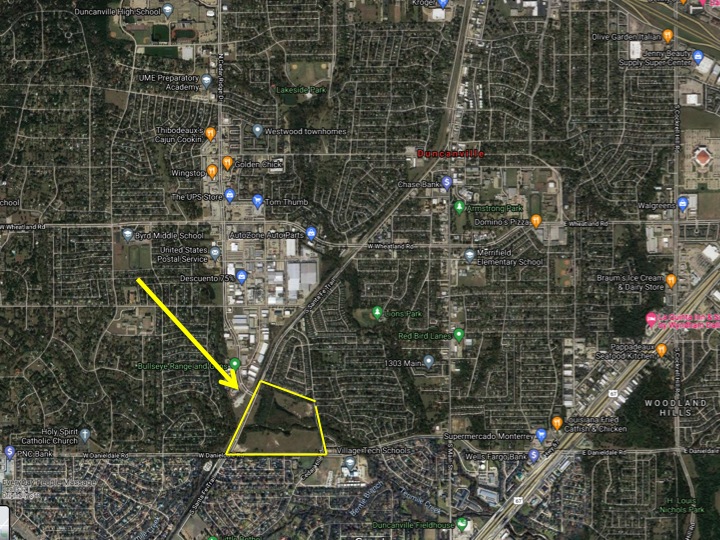 The City of Duncanville is often described as "built out." Aside from the existing parks and along the creeks, houses, apartments, restaurants, hotels, various businesses, roads, etc. have replaced just about every natural feature. The City has made absolutely no effort to intentionally preserve natural green space. The Ladd property is our last chance. The last chance for the City to save a small portion of nature. The last chance we have at a nature preserve. The last chance we have at a local nature retreat. Our last chance for our families and children to have a place to hike and explore nature right here in our own City. Your voice matters. Reach out to your local Councilman. Send your comments to Council to be read at Council meetings or attend the meetings and express your concern in person. Let's save this last remnant of the most ancient of Duncanville history. To know about the Ladd Property and to do nothing is to support commercial and real estate developmen
Post a Comment
Read more

How will development impact the native species there? 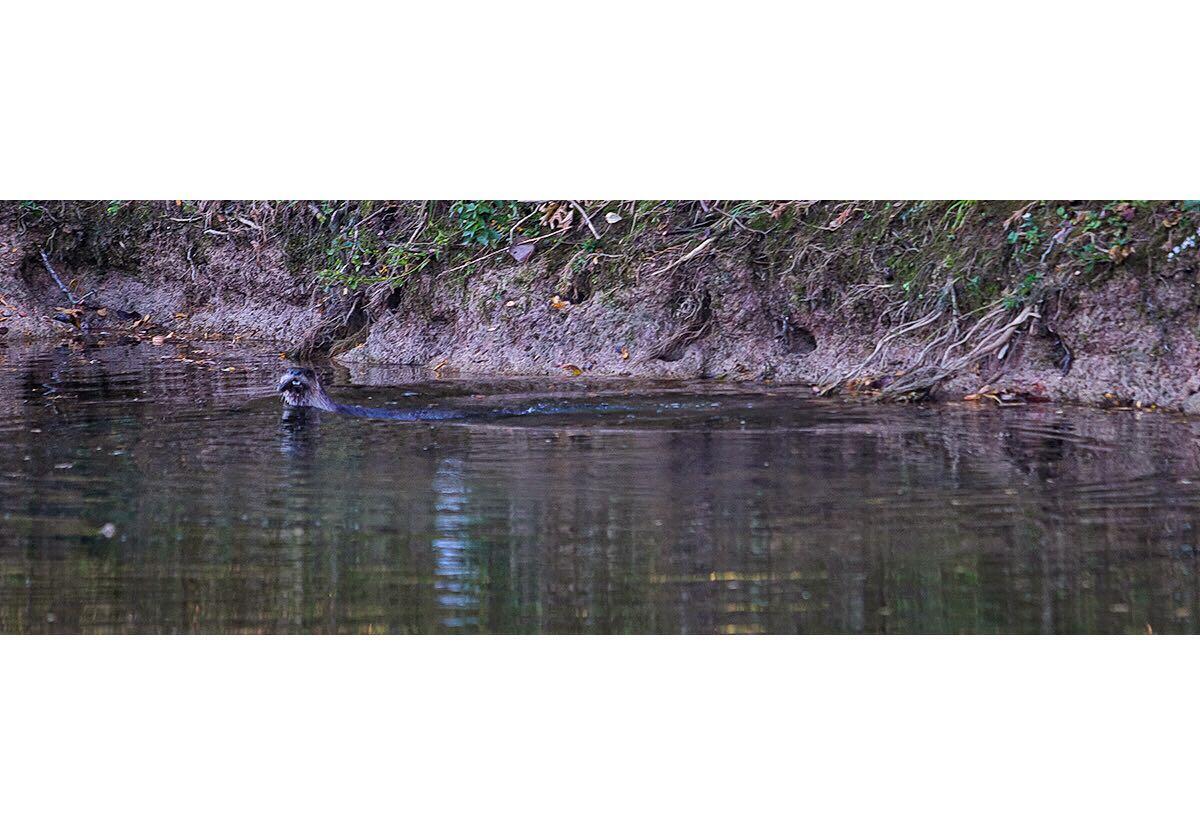 Mark Graham photographed this river otter down in the creek. The Ladd property is filled with a variety of animal and plant species. Do not be deceived: placing these native species in further proximity to ANY form of development will threaten their existence. If you visited the Ladd property today, you might see one of these otters, maybe a fox, egrets, turtles, monarch butterflies, dragonflies, a variety of birds and plants that you will see nowhere else in Duncanville. If you allow the City to move forward with development plans, soon you can visit the former Ladd property to get a bucket of fried chicken.  To know about the Ladd Property and to do nothing is to support commercial and real estate development on the Land. If you support preservation of the Ladd Property,  here are some things you can do ... Connect with the Ladd Preservation Advocacy on Facebook or Nextdoor (links below). Email your comments supporting preservation of the Land to the City Secretary at  kdowns@duncanv
Post a Comment
Read more
More posts

YOU can make a difference by signing the petition today!

If you are a registered voter in Duncanville, and would like to join others in petitioning the City of Duncanville to save the Ladd Property from development, send an email to LaddPreservation@gmail.com, or call 469-684-8384

dante york
"The voice of one crying out in the wilderness..."